To Make It Better

If You Got Ana 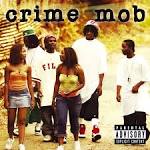 Put Yo Hands Up 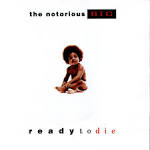 What They Hittin' Foe?

Strait Country/Strait from the Heart

Discuss these bucking Lyrics with the community: