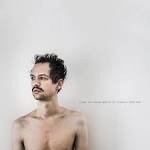 Let Go of the Fear 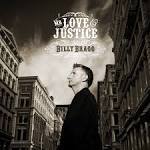 You're a Monster! (feat. Jon Huang)

Let's Go All the Way 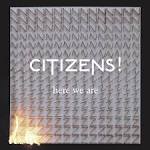 Discuss these actively Lyrics with the community: