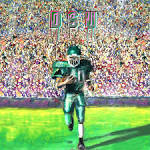 The Wolf of Wall Street

Bowling for Soup Goes to the Movies

Blanket for a Sail

Blanket for a Sail 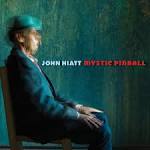 Why's Everybody Always Pickin' on Me?

Why's Everybody Always Pickin' on Me?

Chicken on a Raft

Discuss these Skipper Lyrics with the community: