Love on the Inside [Deluxe Fan Edition]

Window on the World

Window on the World 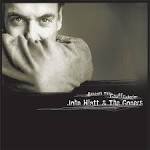 Beneath This Gruff Exterior 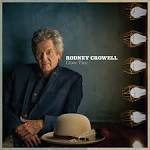 idk the last one

Torture and the Desert Spiders

Discuss these Earle Lyrics with the community: