The Crow of War

Under the Shadow of Death

The Mystical Ritual of the Dark Priests 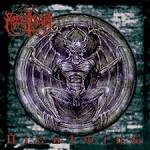 The Calm Before the Storm

With Vilest of Worms to Dwell

Have Not, Will Travel

On A Sea Of Blood

The Rape of Lucrece

Swing the Heartache: The BBC Sessions

A Friend I Had

Bring on the Snakes

Why Can the Bodies Fly 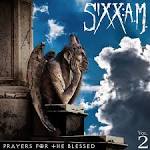 Prayers for the Blessed

Discuss these Dreadful Shadows Lyrics with the community: