In My Little Snapshot Album

Prince of the South...The Hits 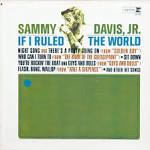 If I Ruled the World

Let's Go Away for Awhile

Journey Through the Past 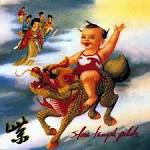 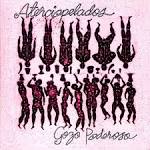 Discuss these Album Lyrics with the community: