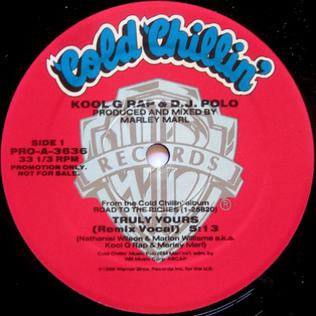 Know any other songs by Kool G Rap & DJ Polo? Don't keep it to yourself!

The Best of Cold Chillin'