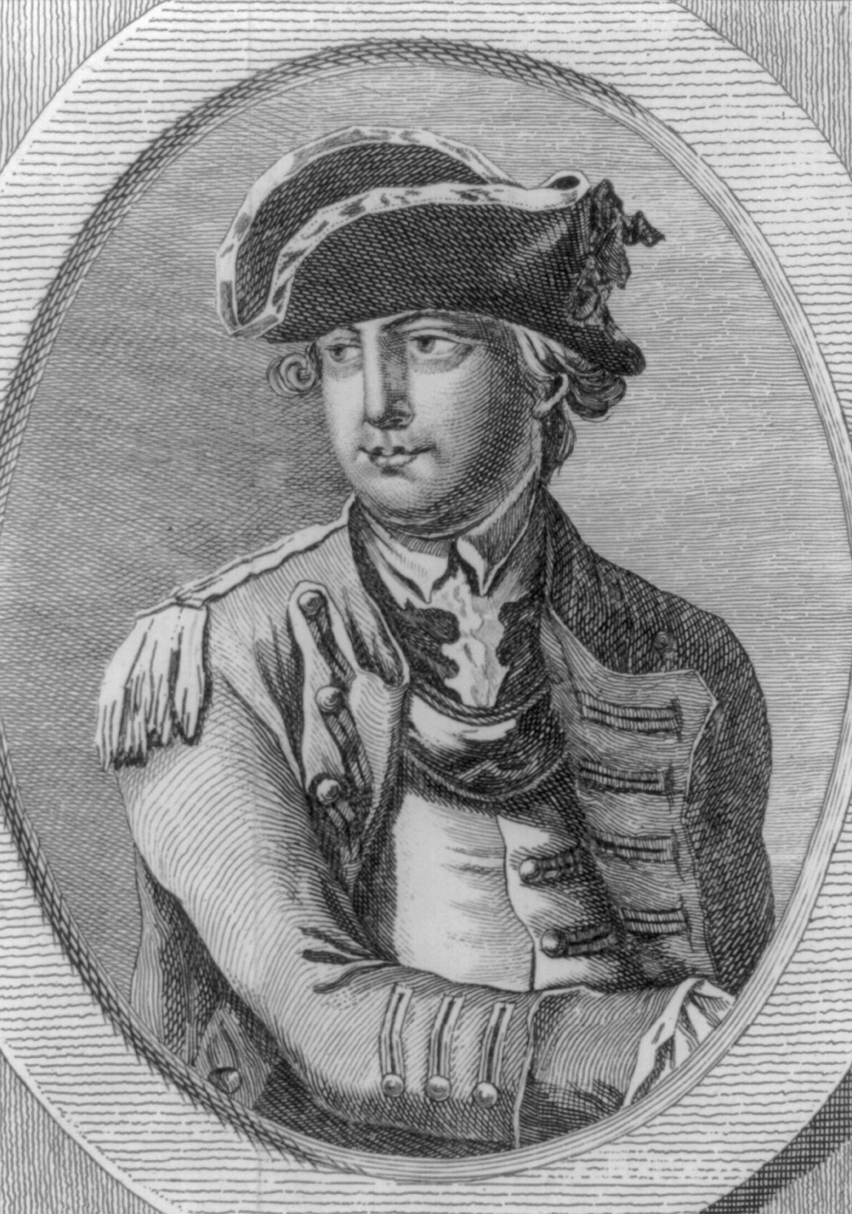 "Ten Duel Commandments" is the fifteenth song from Act 1 of the musical Hamilton, based on the life of Alexander Hamilton, which premiered on Broadway in 2015. Lin-Manuel Miranda wrote both the music and lyrics to the song.

Discuss the Ten Duel Commandments Lyrics with the community: