Yorktown (The World Turned Upside Down) 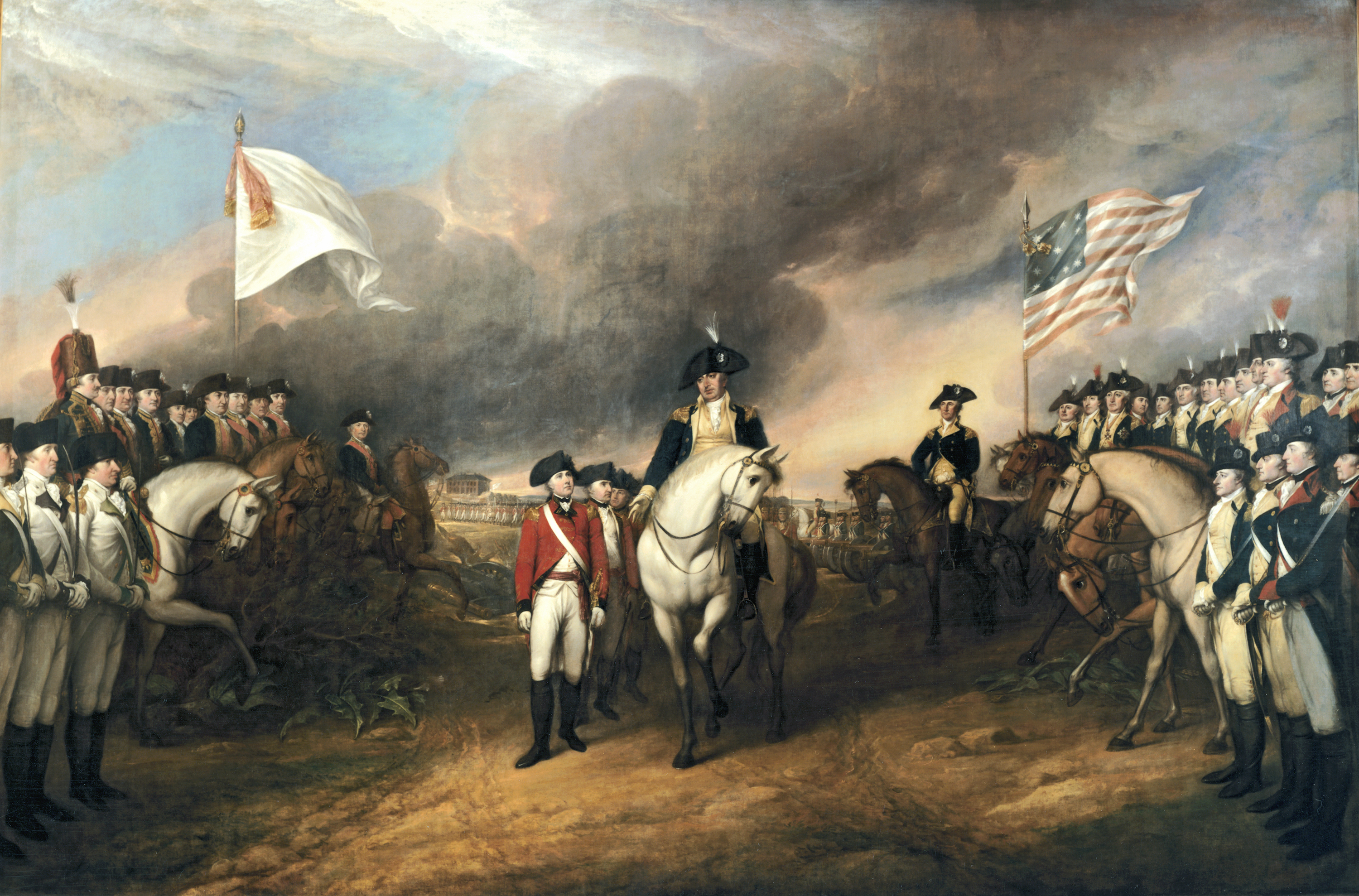 About Yorktown (The World Turned Upside Down)

"Yorktown (The World Turned Upside Down)" is the twentieth song from Act 1 of the musical Hamilton, based on the life of Alexander Hamilton, which premiered on Broadway in 2015. Lin-Manuel Miranda wrote both the music and lyrics to the song. It recounts the story of the Battle of Yorktown.

Discuss the Yorktown (The World Turned Upside Down) Lyrics with the community:

Yorktown (The World Turned Upside Down)