The World Was Wide Enough 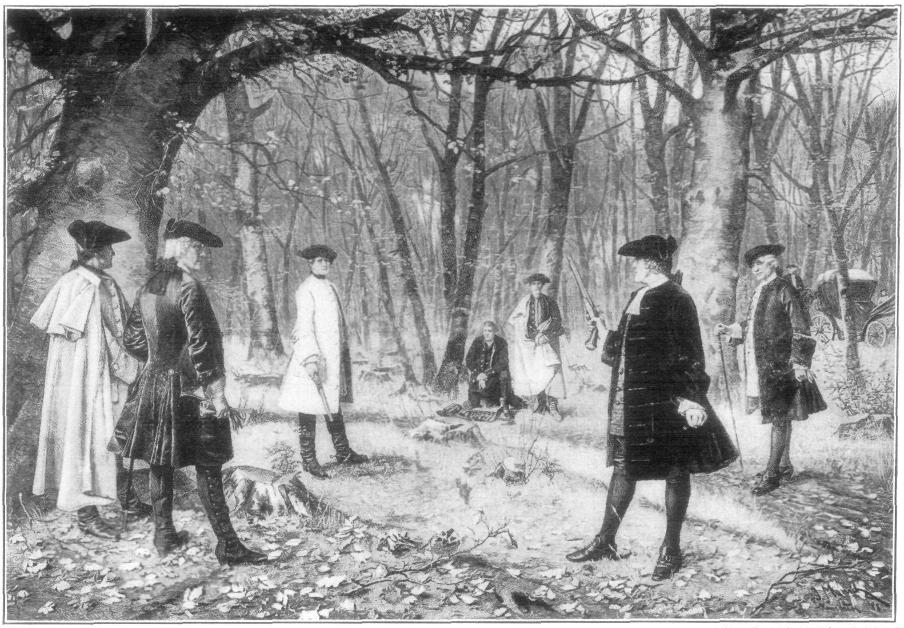 About The World Was Wide Enough

"The World Was Wide Enough" is the penultimate song from Act 2 of the musical Hamilton, based on the life of Alexander Hamilton, which premiered on Broadway in 2015. Lin-Manuel Miranda wrote both the music and lyrics to the song. The song recounts the events of the 1804 duel in Weehawken, New Jersey between then–Vice President Aaron Burr and former Secretary of the Treasury Alexander Hamilton.

Discuss the The World Was Wide Enough Lyrics with the community:

The World Was Wide Enough