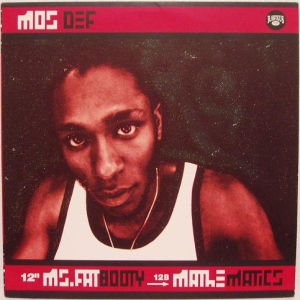 "Mathematics" is a b-side single from Mos Def's solo debut album, Black on Both Sides. It contains lyrics about various social issues and asks the listener to add them up and come to conclusions about them. Many references to numbers are found in this song and at times, Mos Def rhymes statistics in numerical order.

Discuss the Mathematics Lyrics with the community:

Know any other songs by Mos Def? Don't keep it to yourself!

Black on Both Sides