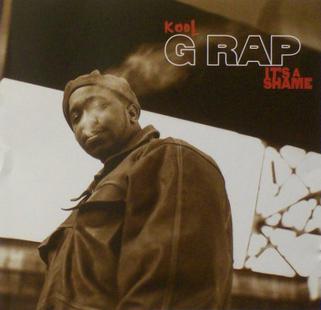 About It's a Shame

Discuss the It's a Shame Lyrics with the community: