Youssef Akdim (born 4 July 1985), better known as Lartiste, is a Moroccan-born French rapper and singer. Born in Marrakesh, Morocco, he emigrated to France at 8 years old, having lived in Bondy and later in Le Blanc-Mesnil, outside of Paris. At age 13, he became part of the rap band Malédiction and at 16 he adopted the stage name Lartiste ("L'artiste" - "The artist" in English). He released "Évasion", his first maxi solo, in 2006 and joined the collective French Cut, having released a mixtape, Rap 1.9, in 2010. Going solo, his 2013 studio album, Lalbum ( l'album - "the album" in English), included several musical influences including funk, soul, pop, electro and African sounds. He released his second studio album, Fenomeno, in 2015, his third and fourth albums, Maestro and Clandestino, in 2016, and his fifth Clandestino, in 2018. Also in 2018, the third single from Clandestino, "Mafiosa", which features Brazilian singer Caroliina, reached number 2 in the main French singles chart, number one in the Megafusion chart, which contabilizes the selling and streaming numbers in France, number six in Wallonia and number one in Portugal. 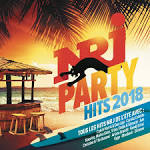 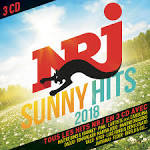 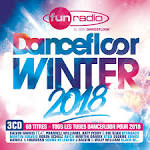 Share your thoughts on the Lartiste Band with the community:

Know any other songs by Lartiste? Don't keep it to yourself!